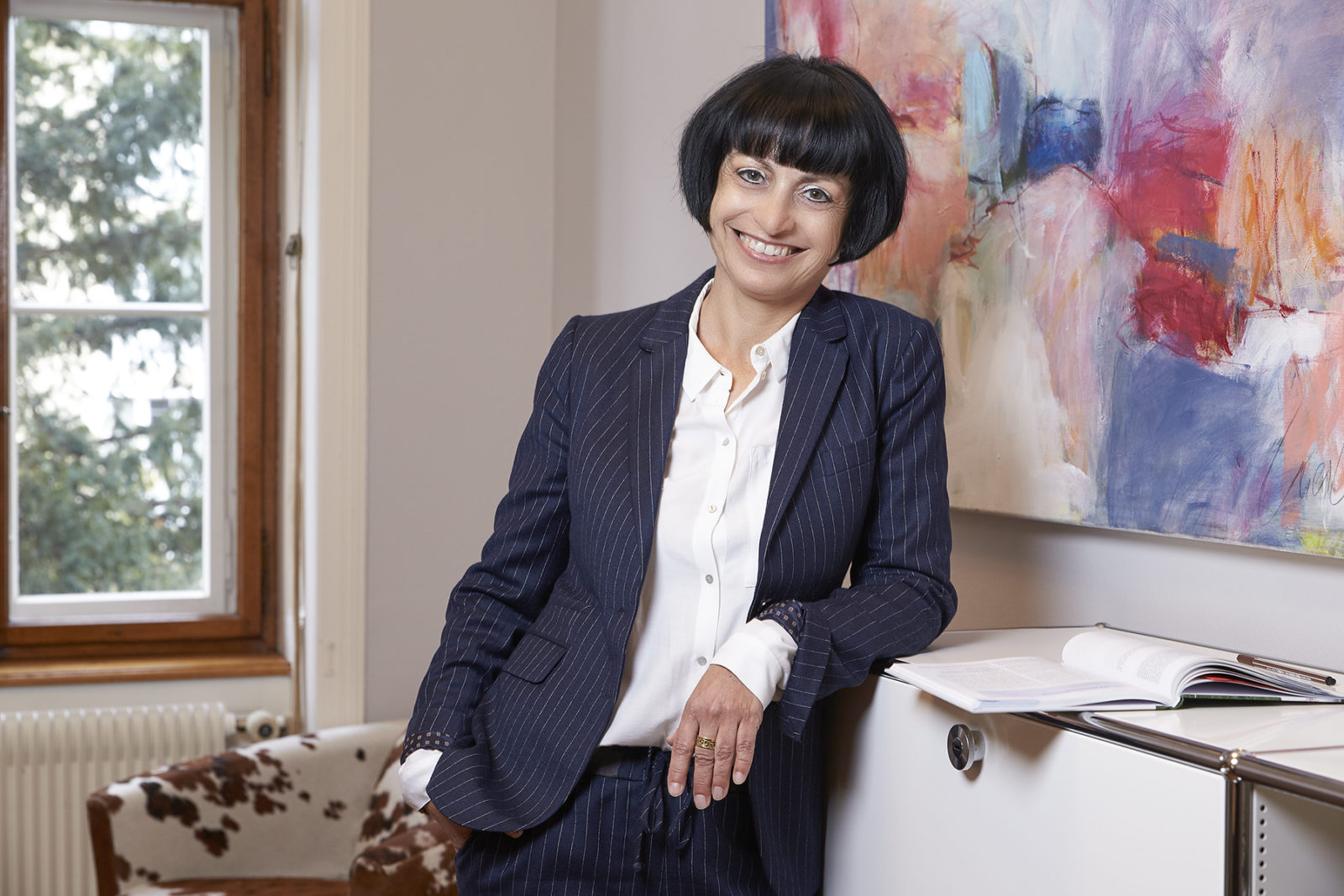 "Psychological crises and illnesses can occur in life. It is important to me to relieve them of the horrors and helplessness they often cause and to help to understand them. Together with my clients I form a team at eye level with the aim of developping and following a path out of these painful processes. I would like to support patients in accepting in life what they cannot change without despairing, but above all in tackling changes that are possible. In particular, I try to strengthen self-esteem and communicate strategies for dealing with negative emotions."